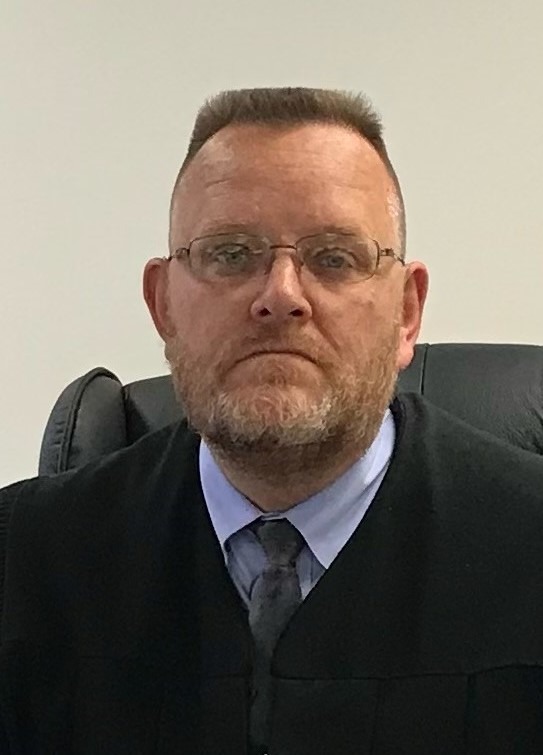 Judge Gary Whiteman was elected to serve as a magisterial district judge in 2011, and began his service in 2012. He was re-elected to a second term in 2017. Gary became involved in the SCJAP upon election, and has held the office of District 3 Director and President of District 3. At the state level, Gary has served on the Public Relations Committee, and currently is the chairperson of the Benefits and Retirement Committee. Judge Whiteman has been one of District 3’s representatives to the Legislative Committee since becoming active in the Association.

Gary has been married to his wife Dee for 24 years, and they have a son, Garrett, and a daughter, Arianna. Prior to being elected to serve as an MDJ, he was a police officer with the City of Williamsport for nearly 20 years, holding many ranks including the Chief of Police. Prior to that, Gary attended the former Williamsport Area Community College and Arizona State University.