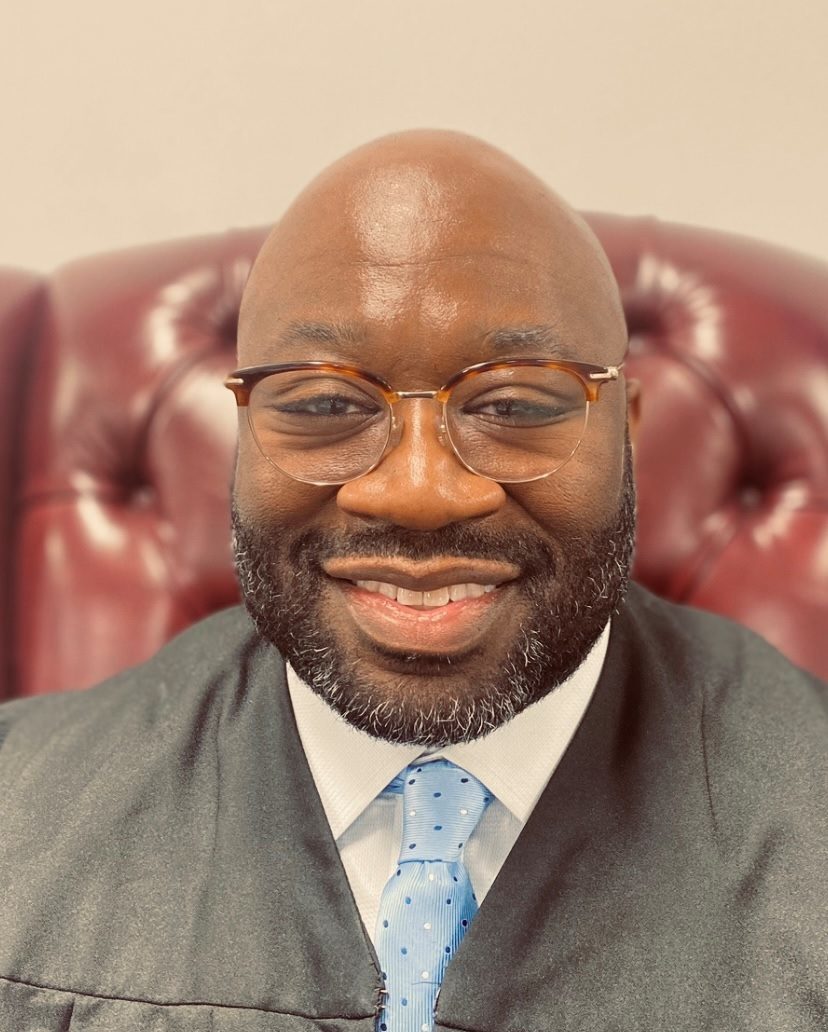 Honorable Wilden H. Davis was elected as Magisterial District Judge in 2011 and took the bench in January of 2012. Since the beginning of his tenure, Judge Davis has been actively involved with the Delaware County Magisterial District Judges Association, District 11, and the Special Court Judges Association of Pennsylvania (SCJAP). Since being elected, Judge Davis has served as President of the Delco MDJ Association and President of District 11. He has also served on different state committees such as Court Administration, Budget and Finance, and Strategic Planning.

Judge Davis presides over court 32-1-20 in the City of Chester, the only city in Delaware County, Pennsylvania.  Judge Davis enjoys being active in his community and is a member of Bethany Baptist Church and a member of Eastern Light Masonic Lodge. Meanwhile, Judge Davis still finds time for other activities particularly involving the youth within his community. Judge Davis has repeatedly demonstrated “his service to the constituents in his jurisdiction is his passion and he will passionately continue to serve them for as long as his community will allow him to do so”.